At the start of the war, they were considered too big an ask. But the armored fighting vehicles committed to Ukraine this week — the latest in a slow-rolling wave of once off-limits weapons that have now been promised to Kyiv by Western countries — show that the tide has turned, Ukraine’s foreign minister said on Friday.

The foreign minister, Dmytro Kuleba, welcomed pledges this week from France, Germany and the United States of military aid that his government had been seeking for months.

“The president’s diplomatic team has managed to convince the allies: The time of weapons taboo has passed,” he wrote in a Facebook post, referring to Ukraine’s leader, Volodymyr Zelensky. “We are entering a decisive phase,” Mr. Kuleba added.

Kyiv has long sought the armored vehicles that the United States and Germany will now provide: the American Bradley Fighting Vehicle and Germany’s infantry fighting vehicle, the Marder.

But those vehicles are also a concession of sorts to Kyiv, which has been seeking Western tanks that Ukraine’s allies have so far still declined to give. Other weapons that Ukraine wants, like fighter jets and long-range precision missiles, also appear to remain non-starters.

Nonetheless, the latest weapons contributions demonstrate how powerful military equipment once deemed off the table because of concerns of an escalation are now headed for the battlefield.

Among those weapons are howitzers — which the United States promised in April, followed later by donations from France and Germany. The United States has also provided HIMARS, truck-mounted, multiple-rocket launchers whose satellite-guided projectiles have a range of more than 40 miles, greater than anything Ukraine had possessed.

Russia’s ambassador to the United States, Anatoly I. Antonov, said on Friday that Mr. Biden’s latest promise of weapons showed that Washington “has no desire” for a political settlement in Ukraine.

It was “a confirmation that our interlocutors in the United States have not even tried to listen to our numerous calls to take into account possible consequences of such a dangerous course by Washington,” the Russian news agency Tass reported.

Nikolai Sokov, an expert at the Vienna Center for Disarmament and Non-Proliferation and a former Russian diplomat, said that heavy tanks, such as the American-made M1 Abrams and the German Leopard 2, “could give the Ukrainians a qualitative edge” and might provoke Russia further.

Pentagon officials have said that Ukraine already has enough tanks and fighter jets from other countries, and German officials remain locked in debate about whether to send heavier battle tanks, like the Leopard 2.

Mr. Sokov said that it was nearly impossible to know what a tipping point would be, “in the absence of very definitively drawn red lines.”

“The trouble is that when you advance in these small kinds of steps, most likely you will not know that you have crossed the red line,” he noted. “So that’s the danger — it’s a very highly uncertain situation.”

On Friday, Mr. Kuleba suggested that more “good news” about weapons supplies was on the way. “This year,” he said, Ukraine will get weapons from allies that it “failed to get in 2022.”

Tags
German Have That Ukraine Was 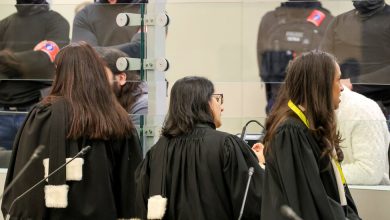 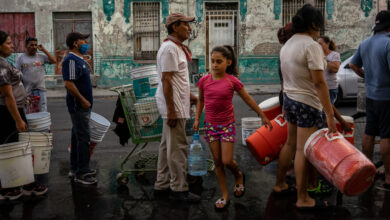 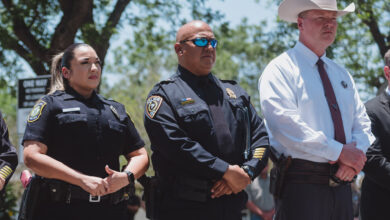 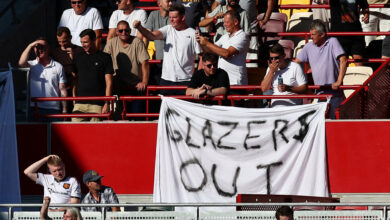 The Manchester United Sale Rumors Are False. For Now.