LONDON — Train travel in Britain largely ground to a halt on Thursday, after tens of thousands of railway workers walked out over wage disputes, the latest work stoppage in a summer marked by labor unrest and sweltering heat.

It was the sixth railway strike since June, with the walkouts lasting through Saturday in some places during the peak summer travel season. The strike on Friday will target transportation in London.

A series of failed negotiations between railway companies and unions means that only about a fifth of usual trains were running, leaving some places without rail services at all, according to Network Rail, a company that manages the country’s railway system.Travelers were advised to make their journeys only if essential.

The walkout came as Britain is experiencing the fastest rise in consumer prices in four decades, magnifying worries of a cost of living crisis as goods and services, including essentials, are becoming more expensive.

Inflation in Britain rose in July to 10.1 percent, the government said Wednesday, compared with last year — and economists say the worst is yet to come, predicting a peak in the autumn ahead of warnings that households will experience huge rises in energy bills.

“It’s really just shot up over the summer months,” said Xiaowei Xu, a senior research economist at the Institute for Fiscal Studies, a research institute. “Peopleare quite worried about what’s coming up.”

Though pay has grown, it has trailed behind prices when adjusted for inflation. Wage growth in the transportation sector has lagged when compared to the economy as a whole, Ms. Xu said, adding that it is easier for workers to find other jobs and leverage in these times.

Still, policymakers are worried that inflation will endure as workers negotiate higher pay and companies raise prices for goods and services to keep up.

The strikes this week are part of protracted face-off between unions and railway companies over wage disparities and pensions that culminated in the largest railway strike in three decades, in June.

That three-day strike stranded travelers between cities and tied up London’s streets with cars and bicycles as commuters took detours that sometimes added hours to their usual trip to work.

The government has refused to intervened directly in the strikes. But on Wednesday, officials slammed union leaders, accusing them of using the strikes to avoid reforms to a system they called inefficient, including using technology to complete tasks once done by workers.

“We must make it harder for trade unionists in secure, well-paid jobs to victimize other, much less fortunate workers — by, for instance, stopping them getting to work,” wrote Grant Shapps, the transport secretary, in The Daily Mail. He added on Twitter that the government had a plan to “rebalance industrial relations in favor of the public.”

One offer to increase pay for railway workers was rejected because it was not in line with inflation, said the main railway union, the National Union of Rail, Maritime and Transport Workers, which is representing over 50,000 of the workers striking this week.

The union also said that rail companies had threatened to impose compulsory redundancies if workers did not agree to lift the strike.

“We cannot tolerate being bullied or hoodwinked into accepting a raw deal for our members,” said Mick Lynch, the union’s general secretary.

Network Rail called the strike action “unnecessary,” and said it was disappointed that unions had rejected an offer it called “good and fair,” pointing out that revenue from passengers traveling remained lower than prepandemic levels.

According to an estimate from the Office of National Statistics in May, railway workers including drivers, earned a median salary of 43,747 pounds or about $52,600 in 2021, though that median fell to 36,800 pounds, or about $44,250 when driver salaries were excluded. 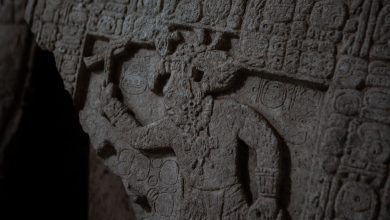 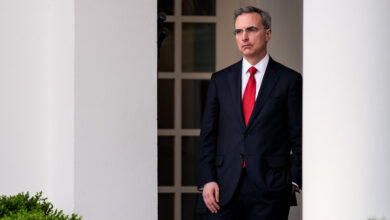 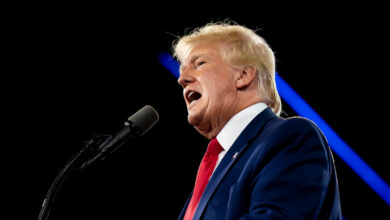 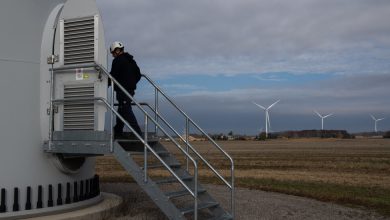 With Federal Aid on the Table, Utilities Shift to Embrace Climate Goals