The Girl Guides, Canada’s equivalent of the Girl Scouts, has renamed its Brownies branch in an effort to become more inclusive, after current and former members who are people of color said that the name had caused them harm.

Girls in the branch, which is for 7- and 8-year-olds, will now be called Embers after an online vote by members, the Girl Guides of Canada announced on Wednesday.

“Our vision is a better world by girls and that means by all girls,” Jill Zelmanovits, chief executive of Girl Guides of Canada, said in an interview on Thursday. “So if we were not including a certain portion, or if girls were feeling like they didn’t belong, we wanted to change so that as many girls as possible could be members of the organization.”

The Girl Guides announced in November that it would be retiring the Brownies name to create a more welcoming atmosphere. A few weeks later, members were asked to vote online for the new name, either Embers or Comets. The organization said it had about 58,000 girl members and about 15,000 adult members, most of whom are troop leaders.

The names of the other branches — Sparks, Guides, Pathfinders and Rangers — will remain the same.

Ms. Zelmanovits said that the organization first became aware of objections to the Brownies name after the murder of George Floyd in May 2020 set off global protests against racial injustice.

She said that former members shared stories about not wanting their daughters to join the organization because of their own experiences with the name. Others said that they had joined as Sparks, left the Girl Guides and then returned after Brownies or waited to join the Girl Guides until after they had reached an age that would allow them to join a branch other than the Brownies.

“It was a surprise to many people,” Ms. Zelmanovits said. “We hadn’t seen the name necessarily in that light as causing harm.”

She said the organization had prepared to have difficult conversations about the name change and created a specific guide for leaders who would need to explain it to the girls in the affected branch.

“They were the ones who had the least difficulty with it,” Ms. Zelmanovits said. “When the leaders sat down and started having the discussions at a very basic level and said, ‘Some girls your age don’t feel like they belong because of the name,’ the girls were just immediately: ‘You should change it.’”

The name change will be phased in over the next few months as the organization updates its websites, training sessions, marketing materials and other resources, the organization said. The Embers name is expected to be fully adopted by September.

The name Brownies is still used by similar organizations, including Girl Scouts of the U.S.A. and Girlguiding in Britain.

The Girl Scouts said in a statement that it supported “all our sister organizations throughout the world in making decisions that best reflect the wellness and intentions of their communities and, most importantly, girls.”

“Girl Scouts of U.S.A. made a pledge to become an antiracist organization and provide an inclusive space for girls of color and their families,” the organization said. “We are dedicated to carrying out this pledge, and we are currently evaluating all aspects of our program to ensure alignment with this commitment.”

“This was a name that made them feel extremely uncomfortable, prompted teasing and racist comments and was a barrier to feeling that they belong at Girl Guides,” the organization said. “Continuing to use a name that we have been directly told by girls has caused them harm would go against everything that we stand for as an organization.”

An animated video promoting the name change shows glowing orange and red embers against a navy background. Words appear onscreen that say, “As an Ember, you have potential that’s just waiting to be unleashed.”

Tags
About Girl Had Said That 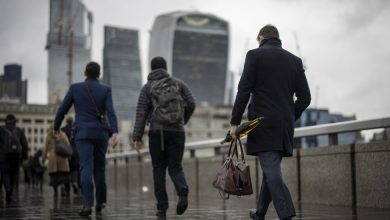 What to Know About the U.K. Budget Proposal 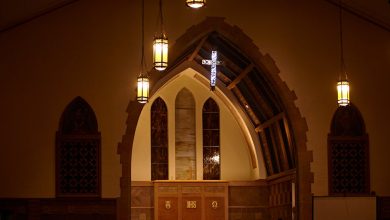 Buffalo’s Unrelenting Tragedy: ‘We Haven’t Really Got a Chance to Heal’ 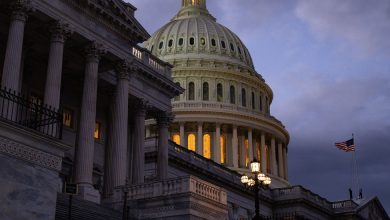 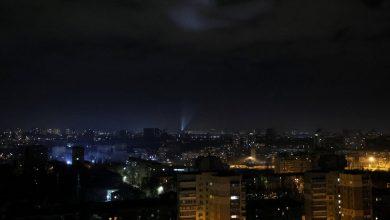