Leonard Cole, a dentist who became an expert on biological weapons and chronicled in troubling detail a secret U.S. Army program that turned millions of Americans into unwitting germ-warfare guinea pigs in the 1950s and ’60s, died on Sept. 18 in Ridgewood, N.J., He was 89.

His death, at a hospital, was confirmed by his daughter, Wendy Cole.

Dr. Cole’s dental practice was firmly established when he began a second career as a political scientist. He had written two other books — one on New Jersey’s emerging class of Black elected officials, the other on the intersection of politics and science — when he began to look into the clandestine military tests.

The program, which ran from 1949 until President Richard M. Nixon halted it in 1969, involved releasing ostensibly harmless bacterial and chemical agents in the New York City subway, over the skies of San Francisco and in dozens of other places to test the country’s vulnerability to biological and chemical attacks.

The experiments first came to light after Army reports about them were leaked to reporters in the 1970s. A 1977 Senate hearing brought the program to wider public attention.

Dr. Cole augmented testimony from the hearing and declassified files with court documents, other government records and his own interviews to write “Clouds of Secrecy: The Army’s Germ Warfare Tests Over Populated Areas,” published in 1988.

The book offers an in-depth examination of the Army program, which encompassed 239 open-air tests over 20 years. Using inert chemicals and bacteria that researchers believed were harmless, the tests were meant to measure how actual biological and chemical weapons might spread under real-world circumstances.

When the experiments were disclosed in the 1970s, the Army insisted that no one had been sickened. But Dr. Cole was skeptical.

He devoted a substantial portion of “Clouds of Secrecy” to a September 1950 test in which a military vessel cruising the San Francisco coast blanketed the city with an aerosol cocktail that contained the bacterium Serratia marcescens.

Before long, about a dozen people with similar symptoms had checked in to a hospital in the city. The diagnosis was a rare pneumonia caused by bacteria believed by doctors there to be Serratia marcescens. One patient, Edward J. Nevin, a 75-year-old retired pipe fitter, died.

The Army denied that Mr. Nevin’s death and the other hospitalizations were linked to its spraying, and a lawsuit brought by Mr. Nevin’s family was unsuccessful.

But military officials acknowledged separately that contemporaneous monitoring of people who had been exposed to its tests was not part of the program, which Dr. Cole found alarming.

Writing about open-air tests in Minneapolis in 1953 that used fluorescent particles of zinc cadmium sulfide to simulate bacterial agents, Dr. Cole wrote, “Who was breathing the material, and how much, seems to have been of no concern.”

The Department of Health and Human Services classifies cadmium compounds as carcinogens, but a 1997 National Research Council report said that the tests in Minneapolis and other cities — including St. Louis, Winnipeg and Fort Wayne, Ind. — had not exposed residents to harmful levels of the chemical.

Some critics said that Dr. Cole’s book “Clouds of Secrecy” exaggerated the risks of the Army’s tests. Others deemed it a vital public service.

Some critics said that “Clouds of Secrecy” exaggerated the risks of the testing program, and that Dr. Cole had not adequately accounted for the military’s need to conduct such experiments in the Cold War era.

Others deemed the book a vital public service.

Hugh L’Etang, a British doctor and editor, said in the journal Politics and the Life Sciences that Dr. Cole, “through painstaking investigation,” had “written not only a real horror story, but even more important, shown how conscientious individuals were led to risk the health and even the lives of fellow Americans.” Reviewing the book in The New York Times, David Weir called it “a penetrating study” of the clandestine operation.

Dr. Cole was born Leonard Aaron Cohen on Sept. 1, 1933, in Paterson, N.J. An only child, he changed his surname as a young man because of concerns about antisemitism. (He later held prominent positions in several Jewish community organizations.) His father, Morris Cohen, owned delis in New Jersey and New York City. His mother, Rebecca (Harelick) Cohen, was a homemaker.

Leonard graduated from high school in Paterson and began his college studies at Indiana University before enrolling at the University of Pennsylvania’s dental school. In 1957 he earned his dental degree, married Ruth Gerber and joined the Air Force. He was stationed in Japan for two years.

He and his wife then moved to Berkeley, Calif., where Dr. Cole worked at a dental office and earned a bachelor’s degree in political science at the University of California.

In 1961, the couple moved to northern New Jersey, where Dr. Cole started a family dental practice in Hawthorne. He subsequently began graduate studies in political science at Columbia University, earning a doctorate in 1970.

Dr. Cole first explored the issue of government-sponsored scientific research on unsuspecting human subjects in his second book, “Politics and the Restraint of Science” (1983).

A later book about biological and chemical weapons, “The Eleventh Plague” (1996), solidified his credentials as an authority on the subject. When anthrax-laced letters began showing up in the U.S. mail in the wake of the Sept. 11 terrorist attacks, he became a sought-after commentator. He published “The Anthrax Letters: A Medical Detective Story” in 2003.

Dr. Cole, a longtime adjunct professor of political science at Rutgers University-Newark, testified before Congress a number of times on topics related to biological weapons. He was the founding director of Rutgers New Jersey Medical School’s terrorism medicine program.

In addition to his daughter, he is survived by his wife, a retired public-school teacher; two sons, William and Philip Cole; and six grandchildren. He lived in Ridgewood.

Dr. Cole retired from dentistry in 2000 but continued to write books. His 10th, published last year, told the story of Dr. Frederick Reines, who won a Nobel Prize in Physics for codiscovering the neutrino, a subatomic particle. Dr. Reines was Dr. Cole’s cousin.

As for how he balanced his various endeavors, Dr. Cole said in an interview with the online publication Authority Magazine last year that he gave his “undivided attention” to whatever he was doing at the moment. 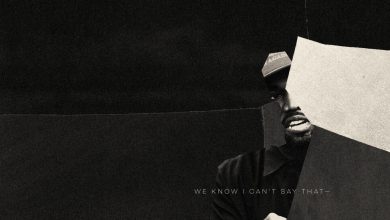 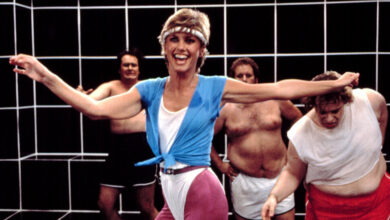 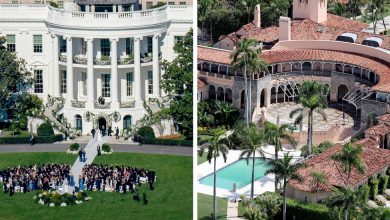 A Tale of Two Weddings: Trump and Biden 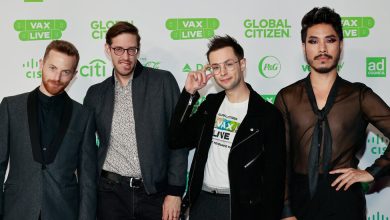