Deshaun Watson, the Cleveland Browns quarterback accused by more than two dozen women of sexual misconduct in massage appointments, has agreed to be suspended for 11 games in a settlement with the N.F.L., according to a person familiar with the terms of the agreement who requested anonymity because the league has not yet announced the discipline.

Watson will also pay a record $5 million fine and will undergo an evaluation by behavioral experts, followed by a treatment program. The penalties, among the most severe in league history, come as the N.F.L. has faced heightened scrutiny over its treatment of women and after backlash to an initial six-game suspension that some said wasn’t harsh enough to deter others nor address the scope of accusations against Watson.

The settlement, which was less than what the N.F.L. sought but includes a suspension nearly twice as long as the one initially imposed by a third-party disciplinary officer, ends one of the most high profile tests of the league’s Personal Conduct Policy that involved a star quarterback in his prime accused of serially harassing and assaulting women but never charged with a crime. In the 18 months since the first allegations surfaced, Watson was traded for a bevy of draft picks to the Cleveland Browns, who signed him to a $230 million fully guaranteed contract, prompting questions about whether teams were taking the allegations seriously.

The league had been seeking a season-long ban of Watson, but the settlement heads off a potential challenge of the discipline in federal court, a route the N.F.L. Players Association has taken, with mixed success, in other player suspensions.

Watson’s initial discipline, which did not include a fine or recommendation for counseling,was issued on Aug. 1 by Sue L. Robinson, the retired federal judge jointly appointed by the league and the N.F.L. Players Association to rule based on the results of the league’s investigation and arguments by both sides made in a three-day disciplinary hearing.

Robinson found that Watson had committed multiple violations of the personal conduct policy by engaging what she described as“predatory” and “egregious” conduct. But she also suggested that she was limited in her authority to mete out stricter discipline by the N.F.L.’s policies and past rulings.

Two days after her ruling, the N.F.L. appealed the decision as per a new process agreed to by the league and the players union in the 2020 collective bargaining agreement. As it had argued to Robinson, the N.F.L. again sought to ban Watson from playing for at least a year, after which he would have to make a case for reinstatement.

“We’ve seen the evidence,” N.F.L. Commissioner Roger Goodell told reporters at a meeting of N.F.L. team owners in Minneapolis earlier this month. “She was very clear about the evidence, she reinforced the evidence that there was multiple violations here and they were egregious and it was predatory behavior. Those are things that we always felt were really important for us to address in a way that’s responsible.”

Goodell picked Peter C. Harvey, an N.F.L. adviser and former New Jersey attorney general, to hear the league’s appeal of the initial ban. As Harvey considered the appeal, settlement talks between the league and the players union continued. Before starting the Browns’ first preseason game in Jacksonville, Fla., last Friday, Watson issued his first apology “to all of the women that I have impacted in this situation,” in a brief interview with a member of the Browns preseason broadcast team.

“The decisions that I made in my life that put me in this position, I would definitely like to have back, but I want to continue to move forward and grow and learn and show that I am a true person of character,” Watson said.

In its appeal for harsher discipline, the N.F.L. had pointed to Watson’s lack of remorse, a factor Robinson also cited in her ruling. Watson, who has steadfastly denied the accusations against him, settled this summer 23 of the 24 lawsuits filed against him by women who said he harassed or assaulted them in massage appointments.

Watson will continue to be eligible to participate in practices and preseason games. His suspension will begin the week of the Browns’ regular-season opener against the Carolina Panthers on Sept. 11.

After the first accuser filed a lawsuit against Watson in March 2021, Goodell opted not to place him on the Commissioner’s exempt list, which would have granted Watson paid leave as the allegations were investigated. Watson sat out the 2021 N.F.L. season after asking that his former team, the Houston Texans, trade him.

The team did so in March 2022 after a Texas grand jury declined to charge Watson. At least four teams recruited Watson’s services, and the Browns won what became a bidding war, at least in part because they were willing to guarantee his entire contract. Watson’s base salary is about $1 million this season, a provision which ensures that Watson will forfeit only a small portion of his overall compensation this year, for games missed while serving suspension.

The deal led to questions about whether the Browns, Falcons, Panthers and other teams bidding for Watson’s services were dismissive of the allegations made against him. Browns owner Jimmy Haslam has said that he supports Watson but last week told reporters that he will respect the league’s judiciary process. 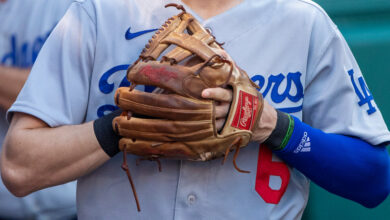 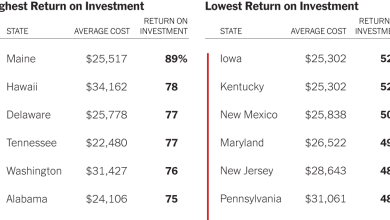 Is That Bathroom Remodel Worth It? 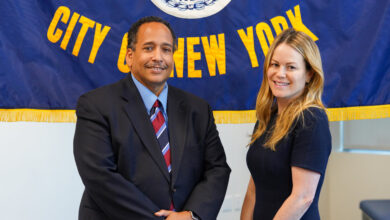 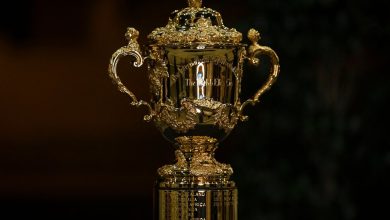