Rising home values have long been a dependable way to generate equity, and recent price increases have been stunning: In the second quarter of 2022, the median price of a new home in the United States — $414,000 — was 14 percent higher than it was a year earlier, according to the National Association of Realtors.

Doubling, tripling and quadrupling values can be hard to wrap one’s head around. But the study found an evocative way to describe long-term price growth: by breaking it down day by day. Imagine finding $266 stacked up on the coffee table every single day from 2011 through 2021. That’s one way to envision price appreciation in San Jose, Calif., which had the greatest gain of all metros when measured in actual dollars. During that time, the median price there rose from $570,000 to $1.64 million — bringing that cash on the coffee table to a total of $1.07 million.

This week’s chart, based on Point2’s report, shows net daily gains in median home prices in the 20 U.S. metropolitan areas where they were highest. 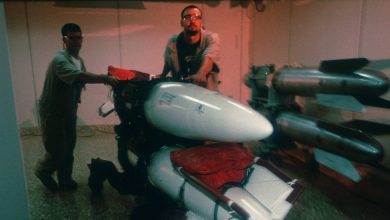 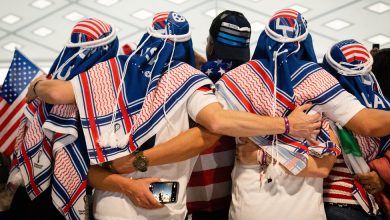 It’s the World Cup’s Hot Accessory. But Should Fans Wear It? 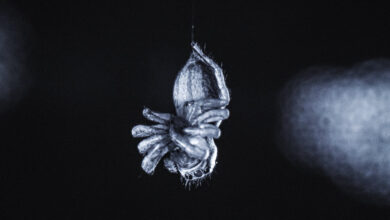 Do Spiders Dream of Eight-Legged Sheep? 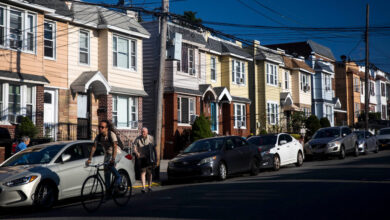 As Apartment Prices Climb, Renters Look for Deals in the Outer Boroughs