The N.F.L. announced Thursday that Mercedes-Benz Stadium in Atlanta would serve as the neutral site for a potential A.F.C. championship game between the Buffalo Bills and Kansas City, should those teams advance.

The N.F.L. last week approved a resolution to “mitigate the competitive inequities” caused by the cancellation of the Jan. 2 Bills-Bengals game because of Damar Hamlin’s cardiac arrest.

That game, in Week 17, had significant playoff implications. Both the Bills and the Cincinnati Bengals were in contention for the A.F.C.’s No. 1 seed, which comes with a coveted bye for the playoffs’ first round and home-field advantage throughout the conference playoffs.

The N.F.L. postponed the game after Hamlin’s collapse, then announced later that it would not be resumed or replayed. Kansas City was in first place when the game was stopped and then won its final regular-season game to finish with a 14-3 record and hold on to the conference’s top seed.

Kansas City lost to the Bills (13-3) and the Bengals (12-4) during the regular season. Because Buffalo and Kansas City wound up playing an uneven amount of games, the N.F.L. decided that if the teams met in the conference championship, the game should be played at a neutral site. A matchup between other teams for the A.F.C. championship would be played at the home stadium of the team with the higher seed, the league said.

In a statement, the N.F.L. said playing the game at Mercedes-Benz Stadium, which opened in 2017 and hosted the Super Bowl in the 2018 season, would make sense because it is nearly equidistant from both Buffalo and Kansas City, Mo.

Hamlin was discharged from a Buffalo hospital on Wednesday, and his continued improvement was cited by the league in its announcement.

“We are heartened by the continued improvement and progress of Damar Hamlin in his recovery, and Damar and his family remain top of mind for the entire N.F.L. community,” Commissioner Roger Goodell said, adding that he was “grateful to Arthur Blank and the Atlanta Falcons for agreeing to host the A.F.C. championship game.”

Tags
City Game That Was 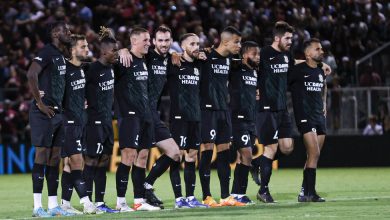 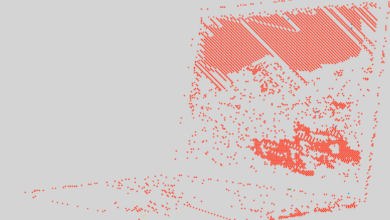 The Faded but Winning Pandemic Star 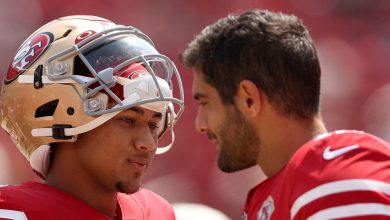 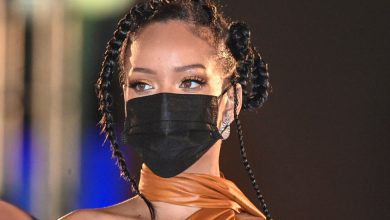