Athletes, public figures and fans alike took to social media on Monday to share prayers and concern for Buffalo Bills safety Damar Hamlin after he collapsed on the field during a game.

Hamlin, 24, was taken to a hospital on Monday night in critical condition when he collapsed after a collision in the first quarter of an N.F.L. game between the Bills and the Cincinnati Bengals. Online, onlookers appeared to be waiting with bated breath to learn how Hamlin was doing, what had happened and even for the game to be called.

Several N.F.L. teams, including the Arizona Cardinals, the Seattle Seahawks, the New York Giants and the Dallas Cowboys, posted messages on Twitter offering prayers for Hamlin. His condition also drew the attention of the sports community beyond football, including the N.B.A. and the N.H.L.’s Boston Bruins.

“We join the sports world in keeping Damar Hamlin and his family, friends, and teammates in our thoughts,” the Bruins said on Twitter.

Outside of the sports world, Robert Iger, chief executive of the Walt Disney Company, and Gov. Phil Murphy of New Jersey said on Twitter that they were praying for Hamlin.

“We are all Buffalo Bills fans tonight,” Mr. Murphy said.

J.J. Watt, defensive end for the Arizona Cardinals, said on Twitter that after Hamlin’s collapse, the game was “not important.”

Robert Griffin III, who played in the N.F.L. for several seasons, took to Twitter to call for more than just prayers for Hamlin.

In one post on Twitter, Griffin asked his followers not to share the video of the moment of Hamlin’s collision and collapse. Instead, Griffin asked others to share a photo in which a group of players knelt on the field to pray for Hamlin.

It took over an hour from the time Hamlin collapsed on the field to the N.F.L.’s announcement that the game would be postponed. During that time, and after the game, many on social media, including Griffin, called for the game to be called.

“No one cares about this game at all anymore,” Griffin said in another post. “Praying for Damar Hamlin the man, the son, the brother and the friend. What just happened was traumatic to so many but all that matters right now is that he STAYS WITH US.”

Some fans stepped away from social media to pray for the player. A group of several fans in Bills and Bengals gear gathered outside the hospital where Hamlin was being treated to pray for him, a moment that was captured by a photojournalist at The Cincinnati Enquirer.

LeBron James of the Los Angeles Lakers said after his game on Monday night against the Charlotte Hornets that Hamlin’s collapse was “a terrible thing to see.”

“The safety of players in all sports is always the most important,” James said. “You never want to see anything like that happen even in the type of competition that they’re playing in.”

Reggie Gilliam, a Buffalo Bills fullback, said on Twitter: “The whole nation is behind you, 3,” referring to Hamlin’s jersey number.

“The whole world,” Gilliam said in a follow-up tweet a few minutes later.

Tags
All Griffin Said That Was 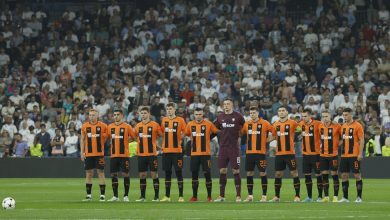 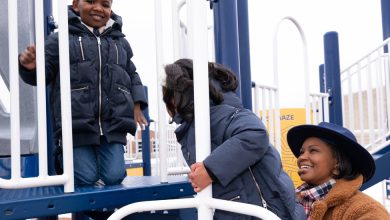 Could Black Flight Change a Model of Integration? 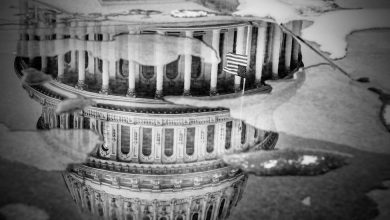 Making America the Opposite of Great 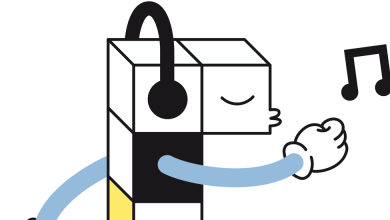 Elena Xausa, Illustrator With a Whimsical Style, Dies at 38