ALMATY, Kazakhstan — Iran’s top female chess player will not return home after competing in two world championship tournaments this week while not wearing a head scarf.

Sarasadat Khademalsharieh, 25, an international master who is ranked No. 17 among women in the world, competed in the world rapid and blitz championships in Almaty from Monday to Friday. She finished tied for 31st in the rapid chess competition and tied for 19th in the blitz competition, in which players must make their moves even faster.

During the tournaments, Khademalsharieh did not wear a hijab, as all women are required to do in public, even when abroad, according to the Iranian government.

Khademalsharieh’s decision was seen as a protest against the regulation, in solidarity with the months of demonstrations that have convulsed the country since the death of Mahsa Amini in the custody of Iran’s morality police, which had arrested her for not complying with the requirement.

Khademalsharieh, who has declined to speak with reporters, evidently anticipated that her decision would have repercussions. She traveled to the tournaments with her husband, Ardeshir Ahmadi, and their 10-month-old son. Now that the tournaments are over, they are moving to southern Spain, where they have bought a house.

Ahmadi, a TV producer, director and presenter, was once imprisoned in Iran for three months, apparently stemming from documentaries he had made.

Khademalsharieh was the only woman who had been living in Iran competing at the tournaments. Iranian men who were also playing in Almaty said that they were surprised by Khademalsharieh’s decision and were not aware that she would do it before the competition began. Many of those players have known her since childhood and said that they considered her a friend.

Other Iranian women have also forgone a hijab during international sports competitions. In 2017, Dorsa Derakhshani, another international master chess player, was barred by the Iranian Chess Federation for not wearing a head scarf while competing in a tournament in Gibraltar. She later moved to the United States.

Mitra Hejazipour, another chess player, was barred for not wearing a head scarf during the 2020 rapid and blitz world championships in Moscow. She was a student in France at the time and never returned to Iran. That same year, Shohreh Bayat, a top chess referee, was seen not wearing a hijab in Shanghai while officiating at the women’s world championship. She said that she feared returning to Iran and now lives in Britain.

In October, Elnaz Rekabi, a top sport climber, competed without a head scarf in South Korea. When she returned to Iran, she apologized, saying that her hijab had slipped off inadvertently; many believe the Iranian authorities pressured her to make that explanation.

The competitions in Almaty this week were the first major international chess tournaments in which Iranian women could participate since the protests began.

Aryan Tari, a Norwegian grandmaster, whose parents are Iranian, said that Khademalsharieh might have felt she had no choice but to forgo a hijab. Amid the demonstrations in Iran, to have worn a hijab on the world stage would have seemed “disrespectful” to the protesters, he said.

Tags
Have Iran She That Was 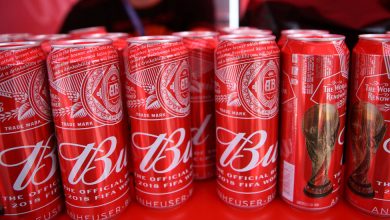 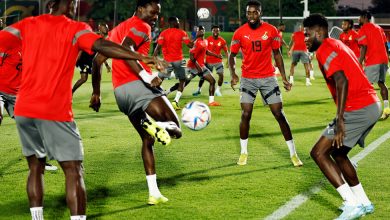 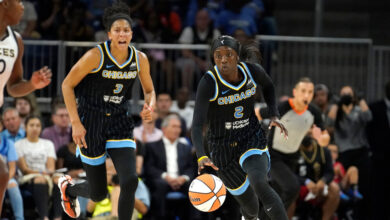 W.N.B.A. Playoffs Preview: What to Know as the Sky Look to Repeat 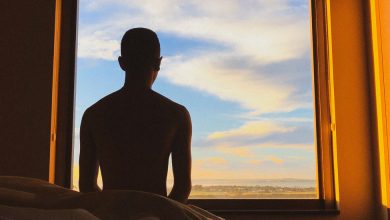 The Choice of a Medically Assisted Death