The 21-foot-tall bronze icon — four lions seated with their backs to one another, facing outward — is India’s revered national symbol. The beasts are normally depicted as regal and restrained, but these looked different: Their fangs bared, they seemed angry, aggressive.

To Mr. Modi’s critics, the refashioned image atop the Parliament — a project that was rammed through without debate or public consultation — reflects the snarling “New India” he is creating.

In his eight years in power, Mr. Modi’s Bharatiya Janata Party government has profaned Indian democracy, espousing an intolerant Hindu supremacist majoritarianism over the ideals of secularism, pluralism, religious tolerance and equal citizenship upon which the country was founded after gaining independence on Aug. 15, 1947.

India, the world’s largest democracy, is where the global battle between liberalism and tyranny is being lost. Yet Western democracies like the United States refuse to call out Mr. Modi, instead courting him to maintain access to India’s huge market and for the nation’s utility as a strategic bulwark against China.

Last year Sweden’s V-Dem Institute downgraded India to an “electoral autocracy,” and the Washington-based Freedom House lowered it to “partly free.” The demotion of India, with its 1.3 billion people, tipped the global balance of freedom firmly in favor of tyranny, Freedom House said, with less than 20 percent of the world’s population now living in “free” countries.

Though India’s descent toward tyranny has accelerated under Mr. Modi, it would be unfair to put all the blame on him. Weak government institutions and social inequality — problems that have festered since India’s early years — have sapped its democracy and provided fertile ground for the politics of Hindu supremacy to take root.

Despite widespread poverty, illiteracy and extreme ethnic, religious and social diversity, India has blazed a trail since independence as what has been called an “improbable” democracy. It adopted a progressive Constitution but also retained highly centralized British colonial administrative structures that give elected state and national executives nearly unfettered control over institutions such as the police and other law enforcement agencies. Combined with draconian security and sedition laws, this allows elected state and national leaders to curb dissent with impunity.

Mr. Modi’s party has turbocharged these tools of repression, but it’s hardly the first to weaponize them.

Prime Minister Narendra Modi of India after addressing the nation during celebrations of the 75th anniversary of India’s independence.Credit…Indian Press Information Bureau/EPA, via Shutterstock

I grew up in West Bengal. After independence the state was led by the Congress Party, which freely deployed goons and the police to stifle opposition. It was followed by the Communist Party, which held power for 34 years and thoroughly emasculated state institutions. West Bengal is now ruled by a party whose leader projects herself as a national alternative to Mr. Modi’s authoritarianism but has likewise been accused of relying on brute force, cronies and a cult of personality. Such despotic trends have long been widespread at the state level. Mr. Modi himself ruled the western state of Gujarat with an iron hand for nearly 13 years and was accused of encouraging anti-Muslim rioting in 2002.

Money — and often criminal links — have become paramount in politics. Legislators are bought and sold. Many are ill equipped for lawmaking, instead rubber-stamping the policies of a top executive who is often beholden to special interests that are far removed from the people, like agricultural laws that stirred farmer protests until they were repealed last year.

But a deeper and much older hindrance to the development of a healthy, resilient democracy has been India’s historical failure to ensure the welfare of its poorest citizens. Hundreds of thousands of children die each year from hunger, and more than a third are stunted even as Indian billionaires race up the global wealth charts.

Neoliberal policies have compounded inequality, with the state retreating from fundamental responsibilities such as health and education. This breeds a life of indignity and powerlessness for millions who take refuge in group identity, gravitate toward strong leaders promising to defend them against other groups and easily become hooked on the mass opioid of religious hatred now being used to redefine secular India as a Hindu state.

Parliament’s composition already reflects this majoritarianism. At 200 million, India’s Muslim population is the third largest in the world, after Indonesia’s and Pakistan’s, accounting for about 15 percent of Indians. (Hindus make up around 80 percent.) But Muslims hold just 5 percent of Parliament seats. The B.J.P. is the first governing party in India’s 75-year history without a single Muslim member of Parliament.

Laws and rights are applied unevenly. Muslims can now be arrested for praying in public, while Hindu pilgrims are congratulated by state officials. The state celebrates the Hindu religion, while protests are orchestrated against Muslim customs like the wearing of the hijab and the call to prayer. Hindu vigilante groups attack Muslims and their businesses.

A high-ranking B.J.P. leader called Muslim refugees from Bangladesh “termites” eating away the country’s resources. Emboldened by state support, Hindu extremists now openly threaten the genocide and rape of Muslims, while the government arrests journalists who call out acts of hate. On Aug. 15, Independence Day, the government released 11 convicts serving life sentences for gang-raping a Muslim woman and murdering 14 members of her family during the 2002 Gujarat pogrom that occurred on Modi’s watch.

Weakened institutions can do little to push back. The inefficient court system — there is a backlog of some 40 million pending cases — breeds popular disdain for the rule of law. Once known for its activism and independence, the higher judiciary now mostly works in lock step with the government, and Supreme Court judges fawn over Mr. Modi. India’s press, which once played a key role in protecting democracy, is pressured to serve his regime.

At 75, after decades of institutional abuse, India’s democracy is too frail to withstand a strongman taking a sledgehammer to its weak foundations. Mr. Modi calls the Parliament a “temple of democracy.” But the institution’s new premises in New Delhi are instead a monument to the demi-democracy he is building — a hollowed-out facade that exists to legitimize authoritarian rule.

Debasish Roy Chowdhury (@Planet_Deb) is a Hong Kong-based Indian journalist and an author, with John Keane, of “To Kill a Democracy: India’s Passage to Despotism.” 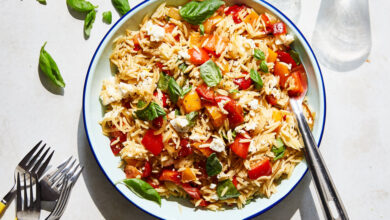 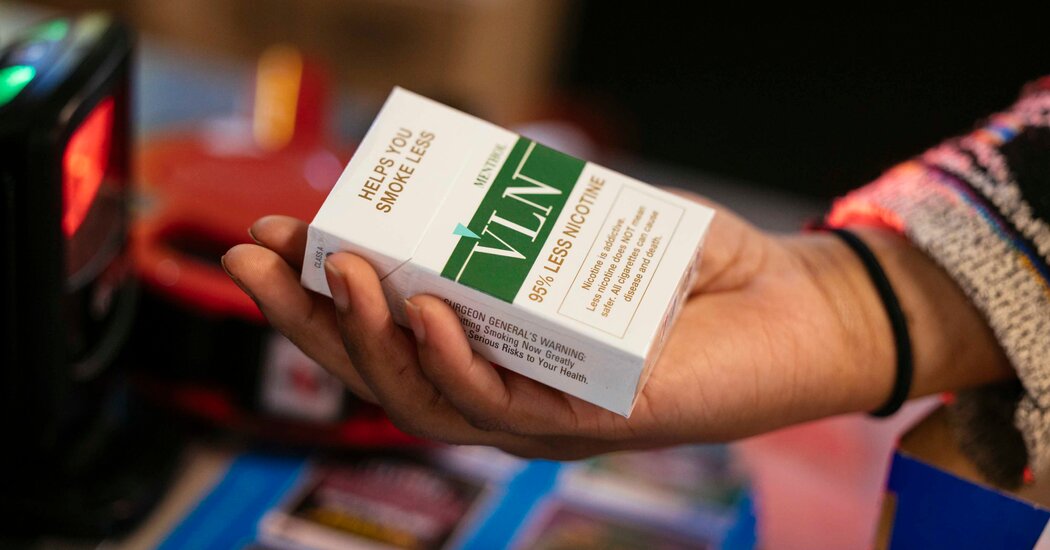 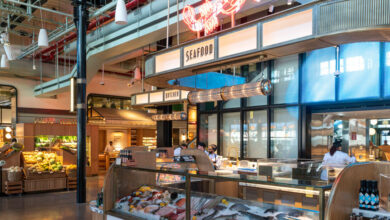 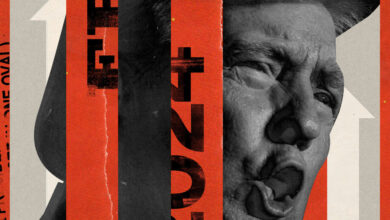 There Is No Happy Ending to America’s Trump Problem