Back when inflation was first taking off in the late 1960s and early 1970s, Arthur Okun — an economist who served John F. Kennedy and Lyndon Johnson — suggested a quick-and-dirty measure of the state of the economy. His Economic Discomfort Index — which Ronald Reagan later renamed the Misery Index — was just the sum of the unemployment rate and the inflation rate.

It was a crude measure, and arguably shouldn’t have worked very well. For one thing, while the costs of unemployment are clear — workers who could be producing useful stuff and earning incomes are sitting idle instead — the costs of across-the-board inflation, in which the price of everything, including wages, is rising together, are much less obvious.

I’ll come back to the issues with the Misery Index in a minute. For now, there are two key points: First, it seems to work far better than you might have expected. Second, right now misery seems to be taking a holiday.

Here’s the Misery Index — inverted, so that a higher index means down rather than up — versus consumer sentiment from the late 1970s until the start of the pandemic:

I end with the pandemic because more recent developments have been weird in several ways. But until then, the two series did indeed tend to move together. It’s not a perfect correlation, because nothing in economics ever is. And there does seem to be a bit of a downward drift in consumer confidence for any given set of fundamentals. But something like the Misery Index does seem to work fairly decently as a predictor of how Americans feel about the economy.

Now, as I mentioned, things have been a bit weird in recent years. Extremely high unemployment during the pandemic didn’t depress people as much as one might have expected, partly because everyone understood that it was a shared catastrophe, partly because government aid eased the financial strain. Beyond that, consumer assessments have become extremely partisan: Self-identified Republicans suddenly turned far more negative when Joe Biden became president, and there was a corresponding, although smaller, movement in the opposite direction among Democrats.

Still, it seems worth looking at recent trends in misery. Here’s a chart that starts with the beginning of the Biden administration, which needs some explaining:

I’ve got to admit it’s getting better.Credit…FRED

Both measures agree that things looked pretty miserable a few months ago, a reality reflected in low consumer confidence and, probably, Biden’s low approval ratings and a big disadvantage for Democrats in polls.

Since then, however, things have gotten a bit better using the annual measure — but drastically better if we measure inflation only over the past three months.

The main reason for this difference is gasoline prices, which soared after Russia invaded Ukraine but have recently fallen back to more or less preinvasion levels:

But there are other factors, too. Supply-chain problems have been receding, reflected not just in lower shipping costs but in falling prices of some goods that had been temporarily scarce, notably used cars.

So which measure better predicts how the public feels? Probably one that takes into account the shorter horizon. I noted earlier that it’s a bit hard to pin down the costs of across-the-board inflation. In practice, however, big, short-run movements in inflation generally don’t apply across the board. They’re dominated by things like gasoline prices, so that high inflation goes along with a real reduction in workers’ purchasing power. And workers have definitely noticed the improvement in prices at the pump.

You can also see the influence of the past few months in the public’s expectations of future inflation. In April, according to the New York Fed, consumers expected 3.9 percent inflation over the next three years; that’s now down to 2.8 percent, and only 2 percent over the next five years.

Now, the misery index may well rise again a few months from now. Gas prices won’t fall without limit; we’ll stop getting good news from improving supply chains once the world is more or less back to normal. There’s an intense debate about how high underlying inflation is, in which participants’ vehemence is matched only by the true uncertainty about which, if any, measure is actually best. But there’s not much question that once gas prices and other factors level off, inflation will accelerate again. And unemployment will almost surely rise too, as Federal Reserve rate hikes start to have real effects.

For now, however, misery is taking a holiday. And since none of us can help thinking about politics, we should note that this holiday is highly likely to last through the midterm elections.

Why do people hate inflation?

And Germans appear to be panicking.

Tags
How Measure Price That Which 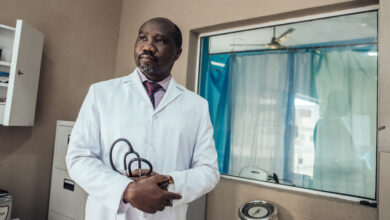 This Is Not the Monkeypox That Doctors Thought They Knew 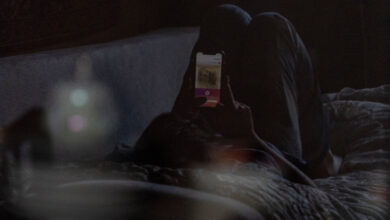 Should Kids Be Kept Off Social Media? 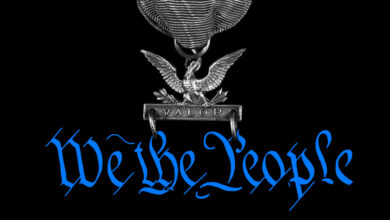 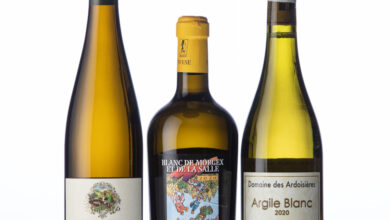