The celebrity chef Mario Batali and two women who filed lawsuits accusing him of groping them at a bar and a restaurant in Boston have agreed to settle the suits on undisclosed terms.

The settlement is a milestone in a long saga for Mr. Batali, who once sat atop a multimillion-dollar food enterprise and hosted a daytime TV talk show. He was one of several prominent chefs who were accused of sexual assault and harassment as the #MeToo movement began to gain momentum in the fall of 2017.

Mr. Batali was the only one to face criminal charges. In May, he was found not guilty of indecent assault and battery in Boston Municipal Court after a two-day nonjury trial that centered on testimony from Natali Tene, 32, who said Mr. Batali had grabbed and forcibly kissed her at a bar in April 2017 as she took selfies of them together. During the trial, Mr. Batali’s lawyer, Tony Fuller, portrayed her as a liar. “This was fabricated for money and for fun,” he said.

In 2018, Ms. Tene filed her lawsuit. Alexandra Brown filed a similar suit the following year, alleging that she, too, had been molested by Mr. Batali at a restaurant after she had asked to take a photograph with him.

The women, who are represented by the same lawyers, agreed to settle the suits, which had been on hold while the criminal case proceeded. The settlement was reported Wednesday by Reuters.

“The matters have been resolved to the satisfaction of all parties,” the lawyers, Eric Baum and Matthew Fogelman, said in a statement. “We cannot comment further due to confidentiality obligations.” Neither Mr. Batali nor his lawyer responded to requests for comment.

This is not Mr. Batali’s first settlement related to sexual misconduct. He, his former partner Joe Bastianich and the company they ran paid $600,000 last year to at least 20 women and men who said they had been sexually harassed while working at the Manhattan restaurants Babbo, Lupa or Del Posto.

That settlement came after the New York State attorney general, Letitia James, conducted an investigation into the restaurant group that revealed a sexualized culture so rife with harassment and retaliation that it violated state and city human rights laws.

At its peak, the Batali & Bastianich group included dozens of restaurants and food businesses in the United States, Italy, Singapore and Hong Kong. The business has been reconfigured and no longer uses that name. In 2019, Mr. Bastianich and his sister, Tanya Bastianich Manuali, bought all of Mr. Batali’s shares in a number of jointly owned restaurants, ending a 20-year relationship between the men.

Mr. Batali’s behavior first came to light in 2017, when several women who either worked with or waited on him came forward to describe how Mr. Batali, who they say was often inebriated, grabbed their breasts and other parts of their bodies and made highly sexualized comments.

In 2019, three other investigations into sexual assault allegations against Mr. Batali were closed because New York police detectives could not find enough evidence to make an arrest.

Ms. James negotiated a similar settlement with Ken Friedman, the former owner of the Spotted Pig, a now-shuttered Greenwich Village restaurant where Mr. Batali was a frequent guest and investor. Mr. Friedman agreed to pay $240,000 and a share of his profits to 11 former employees who accused him of sexual harassment, discrimination and retaliation.

Those employees said they regularly experienced or witnessed sexual aggression by Mr. Batali there, often with Mr. Friedman’s knowledge. 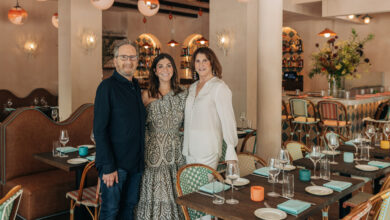 Flex Mussels, an Upper East Side Fixture, Relocates Nearby 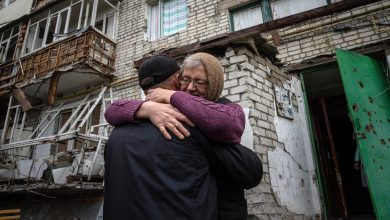 The World Now Has a Vision of Ukrainian Victory 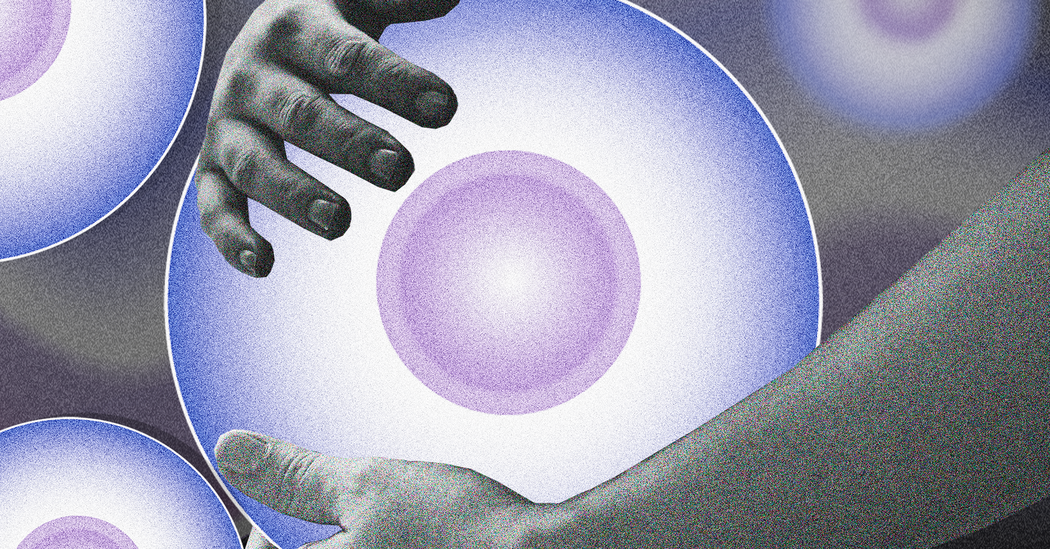 Why Do We Talk About Miscarriage Differently Than Abortion? 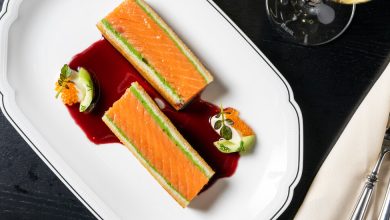 Restaurant Review: At Koloman, Elegant Schnitzel and Other Viennese Wonders