Millions of people boarded flights this summer, eager for an escape more than two years into a stifling pandemic. What many may not have realized is that at least some of the dispatchers who planned and managed those flights — mapping out routes, monitoring weather forecasts and more —  were doing the job from home.

Two years ago, the Federal Aviation Administration allowed a handful of airlines to let some aircraft dispatchers work remotely to keep travel running smoothly as coronavirus cases ran rampant. Two carriers, Republic Airways and SkyWest Airlines, which operate flights for the largest U.S. airlines, took the agency up on the offer. But critics say it is long past time to end that practice, arguing that it exposes dispatchers to disruptions and distractions, shields them from oversight and raises concerns about flight safety.

“This dispatch-from-home concept takes all the controls away,” said Gary Peterson, the air division director of the Transport Workers Union, which represents tens of thousands of airline workers, including dispatchers at Republic. “Taking people out of the operation like they’re doing, it’s insanity.”

Dispatchers typically work from secure facilities known as airline operations centers. There, they play a crucial role, sharing operational authority over flights with pilots. Dispatchers put together comprehensive flight plans, charting routes, accounting for weather and turbulence, and ensuring that a given plane is ready and safe to fly. If an emergency arises or weather patterns change, they work with pilots to adjust course or address any problems.

Since first allowing dispatchers at some airlines to work remotely in the summer of 2020, the F.A.A. has expanded the policy, permitting as many as 60 percent of the dispatchers at Republic to do so. SkyWest allows remote work when local coronavirus cases are high or when the airline deems it necessary, the F.A.A. said. United Airlines was also given the option, but hasn’t used it.

SkyWest did not say how many dispatchers it employed, while Republic said it employs more than 80. The Transport Workers Union, which has fought the F.A.A. on the remote working practice since the beginning, estimated that about eight Republic dispatchers work from home on a typical day, managing about 150 flights. (The SkyWest dispatchers are not unionized.)

The union and other critics say that while the number of dispatchers working remotely is limited, the practice sets a dangerous precedent. The Airline Dispatchers Federation, a national advocacy group composed of working dispatchers, and many experts say the job should be done only from the secure confines of an operations center.

Those facilities serve as nerve centers where dispatchers typically work from desks with three or more monitors to track a range of information that could affect air travel — weather, flight status maps, F.A.A. notices and even broadcast news. Operations centers have strict measures to protect physical security and cybersecurity and are equipped with high-speed internet access and backup generators that can keep the facilities running for days or weeks. Some are blast-resistant and built to withstand extreme weather, such as hurricanes and tornadoes.

Such protections are impossible to replicate remotely, experts said. At home, internet speeds are typically slower and distractions are harder to limit. If a dispatcher falls ill or is unresponsive at home, colleagues may not notice for some time. There are also concerns about substance abuse: Dispatchers are subject to random drug and alcohol tests at work. At home, such tests can be harder to carry out.

“We have the safest air system in the world,” said Catherine Jackson, the president of the Airline Dispatchers Federation and a longtime dispatcher for Southwest Airlines. “Why are we even considering making compromises?”

Both Republic and SkyWest defended the practice, saying that safety remains a top priority and that they have worked closely with the F.A.A. to ensure that dispatchers who work remotely are held to high standards.

“We have worked with our dispatchers and the F.A.A. to fully leverage the latest advancements in technology and develop procedures, training, redundancy and oversight that ensure we are meeting strict safety requirements,” Republic said in a statement.

Both airlines fly typically short routes for American Airlines, Delta Air Lines and United. SkyWest also flies for Alaska Airlines. Together, they carried nearly 53 million passengers within the United States last year, according to federal data. SkyWest carried about 6 percent of all passengers on domestic flights, while nearly 3 percent flew with Republic.

Like Republic, SkyWest defended the safety of the practice and said in a statement that remote work accounted for a “very small” portion of its dispatching operation. The airline also said that the practice had been “essential and effective in ensuring the health and safety of our dispatch team as well as our flight operations throughout the pandemic.”

Mr. Peterson of the Transport Workers Union acknowledged that some of the union’s members may want and enjoy the option to work from home. But, he said, the union took a hard stance against the practice because it can put dispatchers at risk. If a dispatcher gets in trouble for something that happened while working remotely, the union may have a harder time mounting a defense, he said.

In a letter to the F.A.A. this summer, Mr. Peterson provided what he said were two examples that showed how remote dispatching can undermine safety. In one, which he said occurred in May, a Republic pilot could not reach an assigned dispatcher for 30 minutes while the pilot was stuck flying over Albany, N.Y., because of bad weather. In another, a dispatcher at Republic’s operations center worked well beyond the F.A.A.-mandated maximum 10-hour shift because the dispatcher’s replacement was having trouble connecting to the internet.

Billy Nolen, the acting F.A.A. administrator, responded in an Aug. 31 letter, saying that the agency had investigated those concerns and found that “Republic complied with regulatory requirements for operational control.” Mr. Nolen also said that the agency had reviewed drug and alcohol testing records for both airlines since 2020 and could not find evidence to support the union’s claim that remote dispatchers were being excluded from testing.

Mr. Peterson called that response “nothing more than damage control.”

Since 2018, the F.A.A. has required all airlines to maintain a safety management system, a comprehensive set of procedures to monitor and respond to safety risks, the agency said. It plans to revisit the remote work authorization for both airlines early this winter.

Like many jobs in aviation, dispatching is highly regulated. Anyone interested in the profession must take at least 200 hours of instruction and pass an F.A.A. exam. Some become certified as part of a four-year college education in aviation, while others do so after a few weeks or months of dedicated instruction at a private school.

Dispatchers often start their career at a smaller airline, like Republic or SkyWest, with the aim of moving on to one of the major carriers, which typically pay better. A dispatcher can expect to make more than $100,000 annually within a few years of joining a major airline like American, Delta or United, Ms. Jackson of the dispatchers federation said. There are nearly 3,200 dispatchers nationwide, according to F.A.A. records.

As with remote work in other professions, there are benefits to allowing at least some dispatchers to work from home, including a better work-life balance, the airlines and some dispatchers said. Remote work could also allow a smaller airline to hire more dispatchers farther from its offices to spread out the work and lighten the load, some said.

But to Ms. Jackson and others, there’s only one good reason to entertain any change in how the job is done — and that is if it can improve flight safety.

“When you can convince me that it is safer, then we can have a conversation,” she said. “I’ve yet to find someone who can come close to telling me it’s even as safe.” 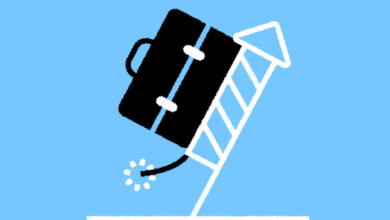 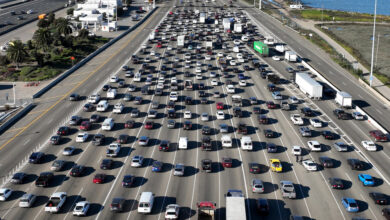 California to Ban the Sale of New Gasoline Cars 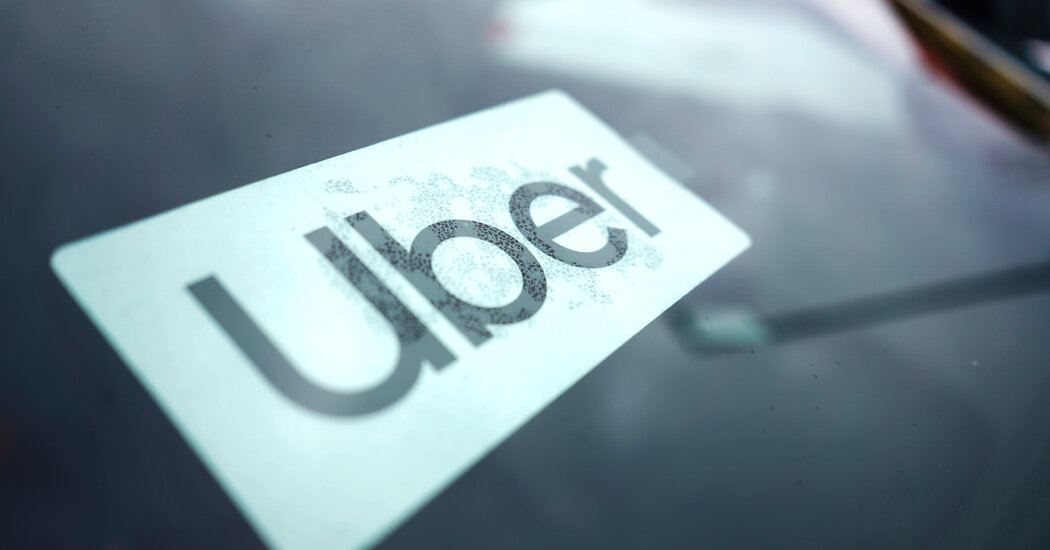 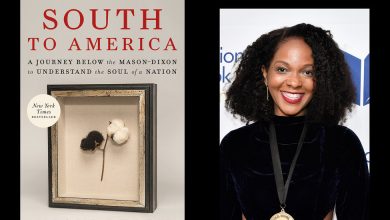