Target posted quarterly earnings on Wednesday that were much weaker than Wall Street expected, as the retailer got rid of excess inventory that built up as shoppers shifted their buying habits.

Target said on Wednesday its comparable sales grew 2.6 percent in the second quarter, versus the same period last year. That was slightly below Wall Street analysts’ expectation of a 2.8 percent increase.

Target’s net profit plunged to $183 million in the latest quarter, down 90 percent from the year before. That was far below what analysts expected, even after the company had warned in recent months that unwanted inventory would dent its earnings.

Target has struggled with a glut of inventory as shoppers have curtailed their spending on items deemed discretionary as they face higher-than-usual prices in categories like grocery and gas. In June, the retailer said that it would try to solve the problem by using discounts and canceling orders with vendors, which would result in lower profit.

“While these inventory actions put significant pressure on our near-term profitability, we’re confident this was the right long-term decision,” Brian Cornell, Target’s chief executive, said in a statement on Wednesday.

The company’s operating profit margin was 1.2 percent in the second quarter, below its forecast for about 2 percent, which it had lowered in June. It maintained its forecast for its full-year revenue growth to be in the low- to mid-single digit range, and for its second-half operating margin to be near 6 percent.

Target’s results come a day after Walmart and Home Depot posted earnings that showed average transaction amount increasing while overall transactions fell, meaning, broadly, that customers spent more on fewer purchases. Doug McMillon, Walmart’s chief executive, said the company was adjusting to how inflation was influencing the choices shoppers were making. Walmart’s relatively upbeat results led to a large rally in the stocks of retailers, including Target, on Tuesday.

In the second quarter, Target’s transactions rose but the average amount spent was flat. Its shares fell more than 3 percent in premarket trading on Wednesday, erasing nearly all of the previous day’s gains. 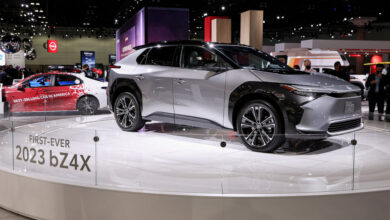 Toyota adds $2.5 billion to its investment in a North Carolina battery plant. 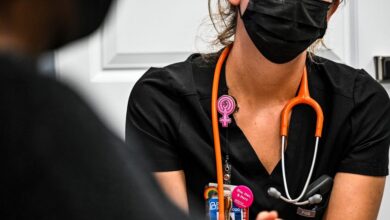 F.T.C. sues over tracking data that could expose visits to abortion clinics. 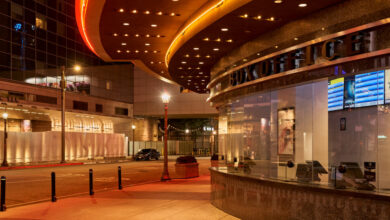 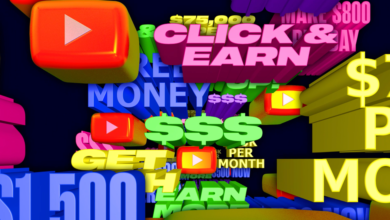