Carl Goodman’s first job at the Museum of the Moving Image, in 1989, was to create a program that taught visitors how computers were beginning to transform filmmaking. More than three decades later, Goodman is stepping down as executive director of the Queens museum and beginning a new role as president and chief executive of the Florida Holocaust Museum in St. Petersburg, Fla.

“I’ve been walking up the same flight of stairs for about 34 years,” Goodman said. “I’ve had a front seat at the digital revolution and have gone about as far as I could go at the museum with pride.”

Goodman, who has also been the museum’s curator of digital media and its senior deputy director, called the transitional period a mix of sadness and delight.

Following Rochelle Slovin’s 30-year tenure as executive director, Goodman picked up the mantle in 2011, leading the museum’s growth in programming, education initiatives and attendance on the heels of a $67 million expansion and renovation. The museum introduced the traveling exhibition “Jim Henson’s Fantastic World” in 2011, and in 2017 acquired a collection from the puppeteer’s family for “The Jim Henson Exhibition.”

Goodman also helped the museum create online content and find new ways to reach visitors at the onset of the coronavirus pandemic. The museum partnered with the New York Hall of Science and Rooftop Films to create a 200-car drive-in theater in Queens and developed exhibitions dedicated to the TV dramas “Mad Men” and “The Walking Dead.”

Ivan Lustig, a co-chair of the museum’s board of trustees, said he had known Goodman for decades and called him several times a week. Goodman’s institutional knowledge, Lustig said, helped the museum survive fiscal emergencies like the pandemic and helped drum up funds and interest for the museum’s future exhibitions.

“Carl has been a tremendous source of stability for the museum,” Lustig said.

In March 2022, the museum introduced “Marvels of Media,” an awards ceremony, festival and exhibition that celebrated media-makers on the autism spectrum. It received more than 3,000 nominations from 117 countries, and 20 media works were chosen for awards — to be presented in March — across categories such as animated shorts, narrative features and video games.

Goodman’s last day at the museum is March 3. As it approaches, he reflected on his lengthy tenure in New York and his professional evolution.

“My grandparents occupied their positions at a music conservatory for over 50 years,” Goodman said. “I guess I come from a family of long haulers.” 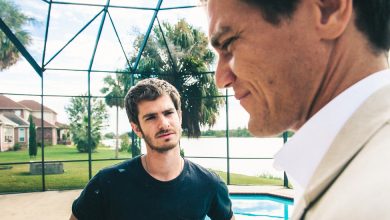 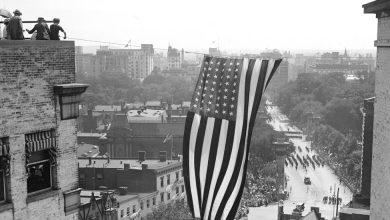 Globalization’s Discontents Were Baked In From the Beginning 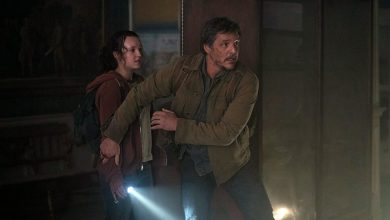 Review: ‘The Last of Us’ Is a Zombie Thriller About Single Parenting 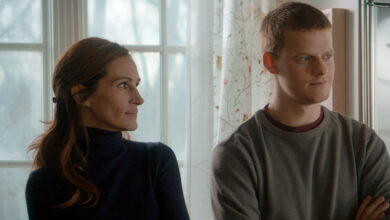